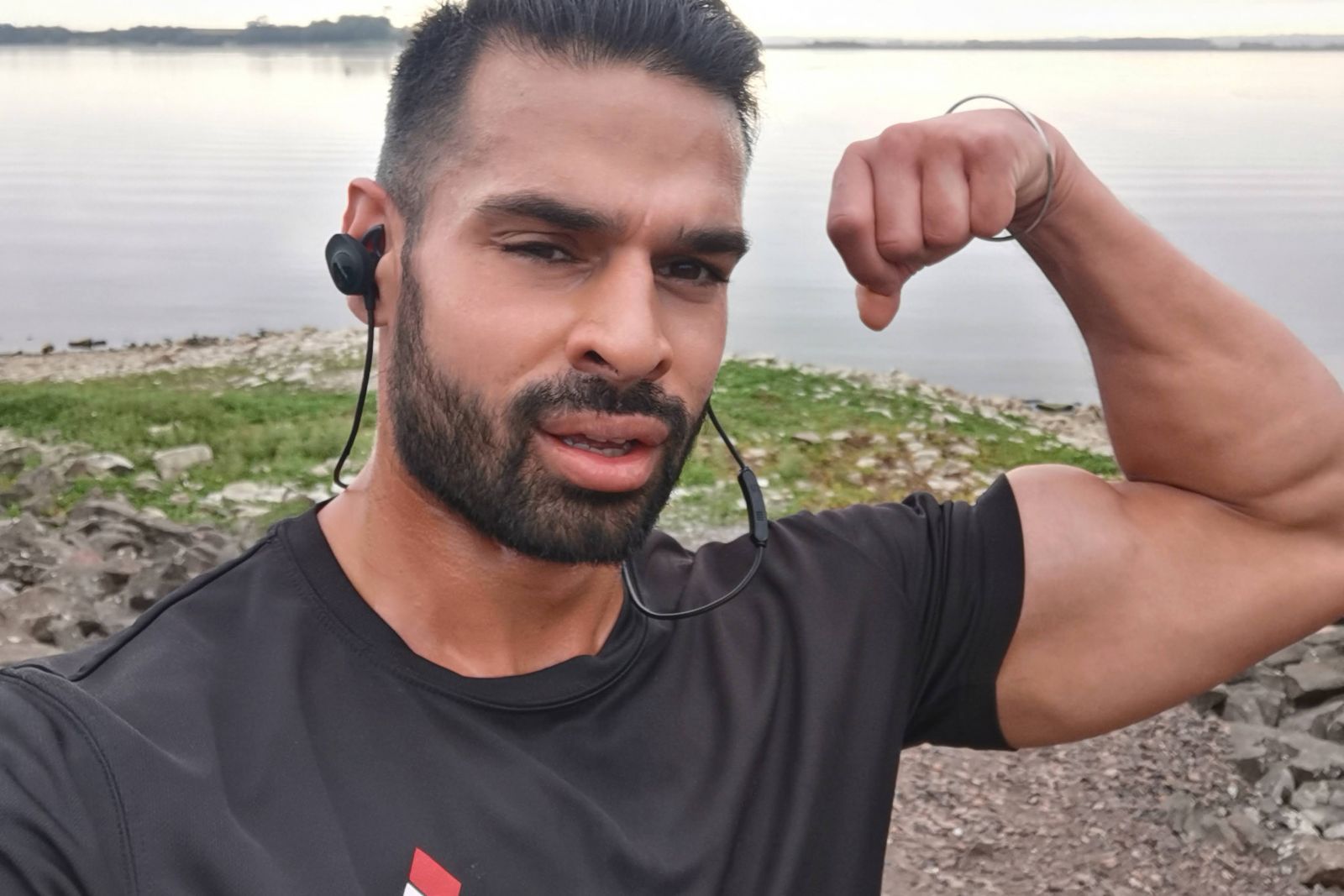 Last week I got injured.

A more accurate statement here would be, my actions over the last 5, 10 or even 15 years (who knows) accumulated to an injury last week.

The day the injury presented itself, just so happened to coincide with me talking to an old mentor for a caught up.

Obviously the injury came up, he could see I was uncomfortable when I was talking, oddly enough he didn't ask me what happened and how I was feeling.

He asked me, what's the benefit of the pain you are going through?

Benefits of the pain?

Not being able to run, train, pick the kids up, feeling less productive, impaired sleep.

Was this guy serious?

Benefits of the pain?

He saw my bewildered look and repeated the question.

After a little reflection, it became clearer. The benefits of the pain was to get me to stop, to reevaluate and seek solutions.

The solutions for me weren’t obvious immediately but eventually I booked in with a pretty awesome specialist who will likely become a member of our coaching team soon.

It did make me think though, there are literally thousands of choices that move us to where we are today.

The benefit of the pain was that I learned a lot about myself and I can now take control again, with some relatively simple lifestyle and movement alterations (as well as some clever training program tweaks).

The decisions and actions that led to the pain took time.

The pain itself was acute.

The remedial alterations I need to make will be small but purposeful.

Eventually the pain will disappear, but the memory of just how frustrating it was to not do the things I love will remain.

The acute pain will be a reminder of just how important it is to stay on top of the rehab work when the pain does go away completely and not get complacent.

If you have a specific vision you are working towards right now. From improving your health, managing your weight or progressing in your career.

Start to ask yourself, what is the benefit to the actions you are currently taking that are potentially preventing you from success?

When we set a goal, not being successful in achieving it can be incredibly frustrating.

We don't always like stagnation or failure, which is natural.

Rather than getting frustrated by the outcome, whether we win or lose, it is of high value to take a step back and look at the small but consistent actions that got us to this point.

You didn't get to your current weight overnight, that was a cumulative process over a number of years and thousands of micro choices. The acute pain is seeing the scales where they are right now, so small purposeful actions today, such as portion control or increased activity, can prevent you from experiencing this pain next month.

You didn't miss out on career progression from one bad day at work, there was a series of choices that may have impacted your performance each day that could be worked on. The acute pain is missing out on a job, so small purposeful actions today, such as getting to sleep on time, not drinking every weekend to enhance your minds processing power or increasing self confidence through taking a course can prevent you from experiencing this pain next time a job opportunity arises.

Reflect on those small yet consistent actions you have taken over the last 5, 10 or even 15 years (who knows) which have accumulated to where you are now, bring awareness to them and slowly but surely direct them towards the ambitions you strive for.