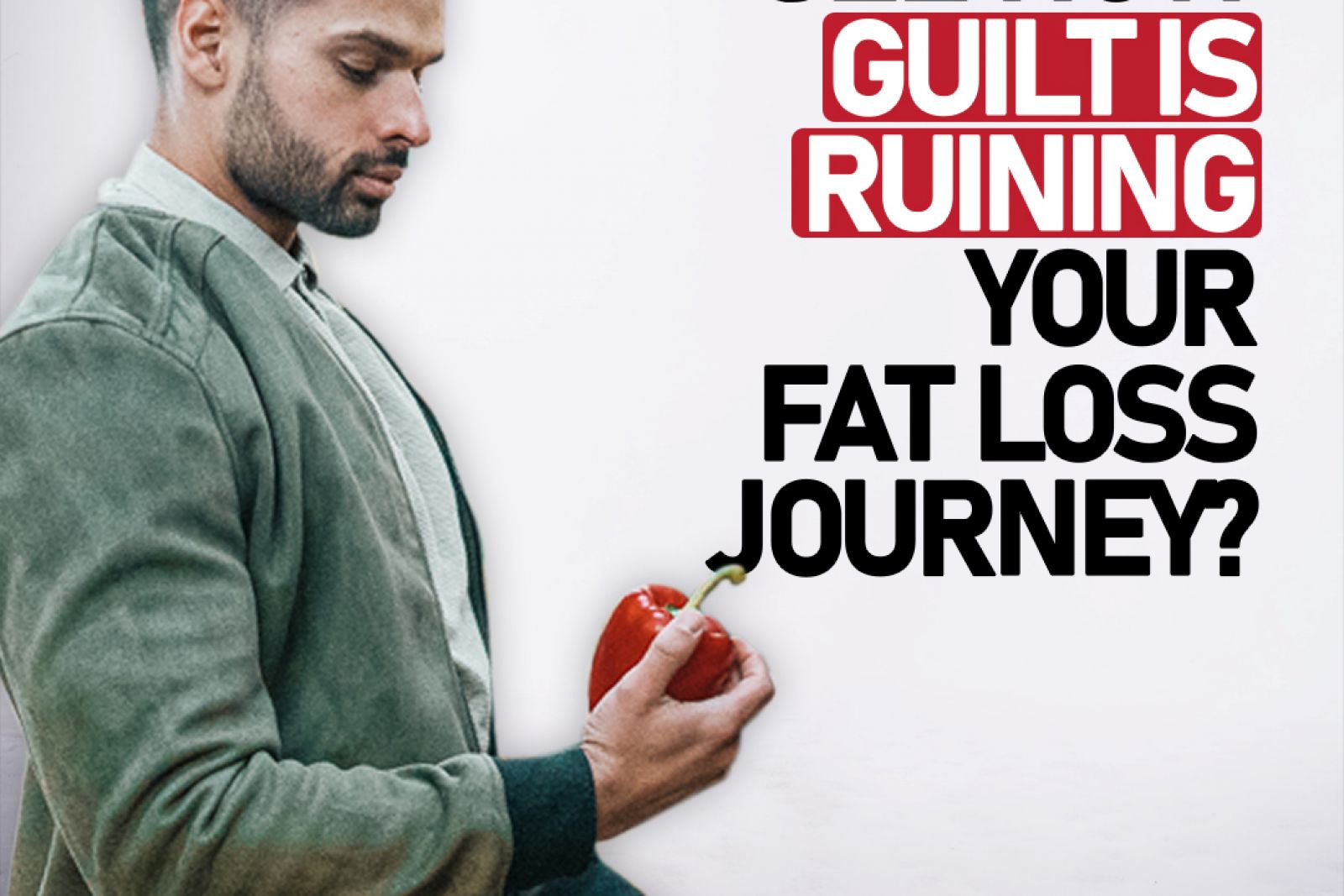 This post is for anyone that has been told to cut out carbs, restrict their favourite dishes or swap foods for supplements in a bid to drop weight quick!

I am going to introduce you to Kiran. Kiran was 39 when she began the journey with me and was desperate to start her 40's in the healthiest and best shape of her life. As a mother, homeschooling and working full time in a managerial position from home, it is safe to say time was limited and stress was very high!

With the extrinsic motivator of turning 40 a particularly strong pull in her mind, she wanted to completely overhaul her life choices, food and activities to make this happen.

To her surprise, I advised, this was probably going to be the worst possible approach for her given that this would be a repeat of the last 20 years of her journey, it wouldn't be a sustainable approach and working on the low hanging fruit would not only allow her to see success, but build the platform for long term change that would last way beyond the time we worked together.

After a week of working together, whilst she subscribed to the ideals of the program, there was still clearly a lot of baggage that we needed to work through.

Kiran: "I am being so good, but I can't seem to drop in weight!"

The first thing we had to establish is, there is no good or bad in this journey and the more judgement, the harder it can be to break the cycle!

In her mind, good meant "restrict".

Restrictive approaches had been engrained into her psyche for 20 years of ups and downs with previous diets.

Approaches where she would receive positive reinforcement when she cut out foods she enjoyed or counted calories in every meal. Alternatively, she would be judged if she didn't adhere to a meal plan or lose weight.

The more we talked, the clearer it became:

When emotions ran high, stress increased or there was even a hint of "failure" to see progress on the scales, she would repress the feelings, rather than process them and reach out for comfort food.

The guilt that followed this led her to over eating these same foods, without tasting any of it, without registering a feeling of satiety or even recognition of what was being consumed rapidly in a short window of time. The wrappers would often be discarded and hidden from the family.

With a view of, "I will reset tomorrow", unfortunately over a period of time, there were mort restrict/ binge days than mindful ones.

As we talked, tear welled up in her eyes.

She realised that everything she had been doing wasn't going to be fixed with a diet plan or trying to "out run" her binges.

We started to map out a new way of looking at this, ways in which she felt she could break the cycle and develop greater conscious awareness of the rewards that were inevitable making her feel worse.

Initially we started looking at simply swapping the reward, but after a week, this was too much of a leap, so we re-evaluated and started to look further up the chain.

We discovered through consistent discussion between coaching calls, that if she could consume a bite of the reward/ comfort food and reflect on the circumstances that led up to it and how the food made her feel, then in fact she could avoid the binges that had been holding her back from success.

4 weeks later, she was 3.5kg down and it was the first time she felt in control with her health and felt she was building a better relationship with herself and the food she ate.

It may not have been an overnight success, but it is the type of deeper work that is required for long term success.

Band aids don't work on bullet holes and the sooner we recognise the bullet holes, the quicker we can adapt and make the necessary changes to truly turn around your health and wellbeing journey.